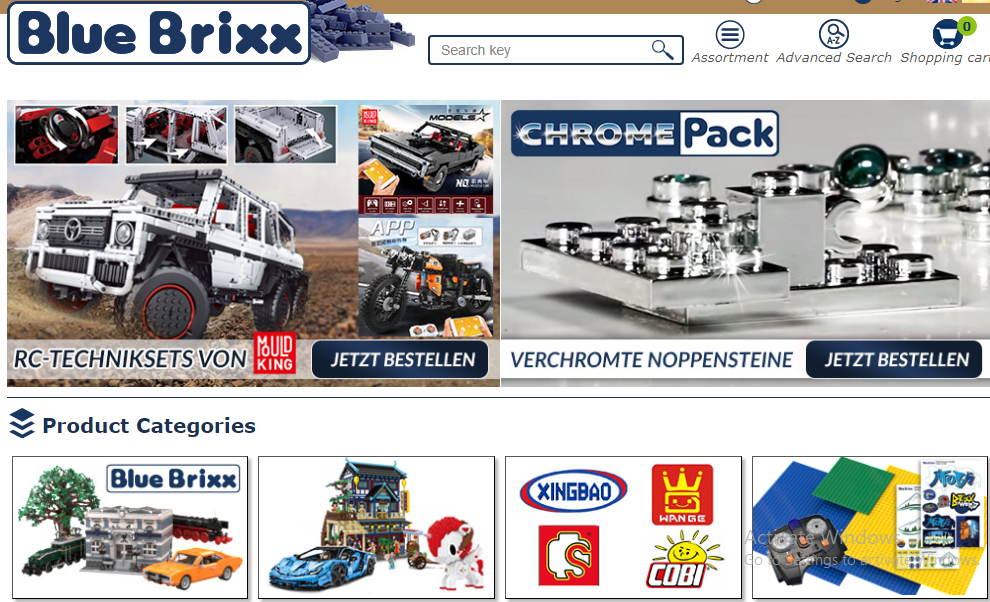 LEGO is considered the original, and Bluebrixx is an alternative supplier of clamping blocks. The stones of both companies are compatible with each other, and here you can find out what other similarities and differences there are.

In recent years, several alternative terminal block manufacturers have become popular. Bluebrixx is one of them. Anyone considering buying sets should know these differences:

LEGO is a pure manufacturer of LEGO sets of the same name. Bluebrixx, on the other hand, also manufactures stones under the Bluebrixx name but is also a dealer of different brands. For example, products from Canada, Cobi, or Xingbao can be purchased, LEGO produces in Denmark, and Bluebrixx has its bricks manufactured in China.

LEGO makes many family-friendly sets that are feature-rich and playable. Bluebrixx is aimed more at collectors who want display models to show in the showcase. Therefore, the groups have fewer functions but often look very lifelike and natural.

Whether ninjas, girly water worlds, or imposing architecture – LEGO has a wide range of theme worlds. The selection at Bluebrixx is smaller, and there are many vehicles, houses, animals, and science fiction models here. In contrast to LEGO, Bluebrixx also has military models in its portfolio.

LEGO owes a large part of its success to licensed themes such as Star Wars, Minecraft, or Super Mario. The Danish manufacturer sells sets of numerous well-known pieces, and Bluebrixx does not do this. For example, there is no Ferrari but a racing car in red.

LEGO sets come in colorfully printed packaging. The content and the set number are immediately apparent. The Bluebrixx sets are sold in plain boxes. The company name, web address, and link to the instructions are printed in blue letters. Only a sticker on the sideshows which set it is.

LEGO regularly changes its sets. Therefore, successful products in high demand periodically disappear from the market after two to three years. At Bluebrixx, popular locations have been in the program for much longer.

LEGO is in the upper league when it comes to prices, and customers have to pay significantly less for Bluebrixx models. The legendary crocodile locomotive costs about 125 euros at LEGO with 1271 parts, and Bluebrixx sells its crocodile set on its site with 1010 pieces under 50 euros.

LEGO and Bluebrixx have these things in common

Many customers think of China first when it comes to alternative terminal blocks. Like LEGO, Bluebrixx is a European company, and both companies have other things in common:

In addition to their online shop, Bluebrixx and LEGO have other stores where you can shop locally. While the Danish market leader operates several hundred stores across the globe, Bluebrixx currently has eight stores exclusively in Germany.

Both manufacturers rely on pressure points. The building blocks from LEGO and Bluebrixx are consistently compatible with each other and can be built together. The stones of both manufacturers also have a high clamping force.

Most classic stones are available from both suppliers. Whether 2×4 bricks or bricks with just one knob, LEGO and Bluebrixx produce many building blocks or unique parts. However, depending on the Bluebrixx production site, there may be slight differences in color or quality. Bluebrixx also makes bricks that LEGO no longer has, such as the shiny Chrome Packs.

Both manufacturers specify the exact number of parts in their sets, and it makes it easier to compare prices and gives the buyer an approximate amount of time to spend.

Customers can repurchase bricks from both LEGO and Bluebrixx. It is beneficial for so-called MOCs (my creations). The bricks are available individually from LEGO and in multiple packs from Bluebrixx.

The legal dispute between LEGO and Bluebrixx

Bluebrixx has gained particular notoriety through a legal dispute with LEGO in recent years. It is what the process was about:

There was a LEGO injunction against some figures that Bluebrixx distributed. Because while LEGO patent protection has expired for the clamping blocks, it still exists for the Minifigures. The Danish market leader saw this as a violation of its trademark rights. Bluebrixx objected to this decree, rejected in the first and second instances.

The main proceedings in this matter are still ongoing. Therefore, there is no final agreement on which figures Bluebrixx may sell permanently.

At the same time, Bluebrixx applied for deletion of the 3D trademark for the Lego Minifigure. The process is still ongoing here. 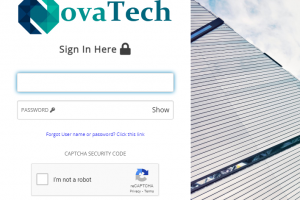 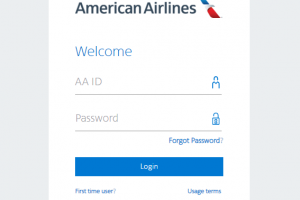