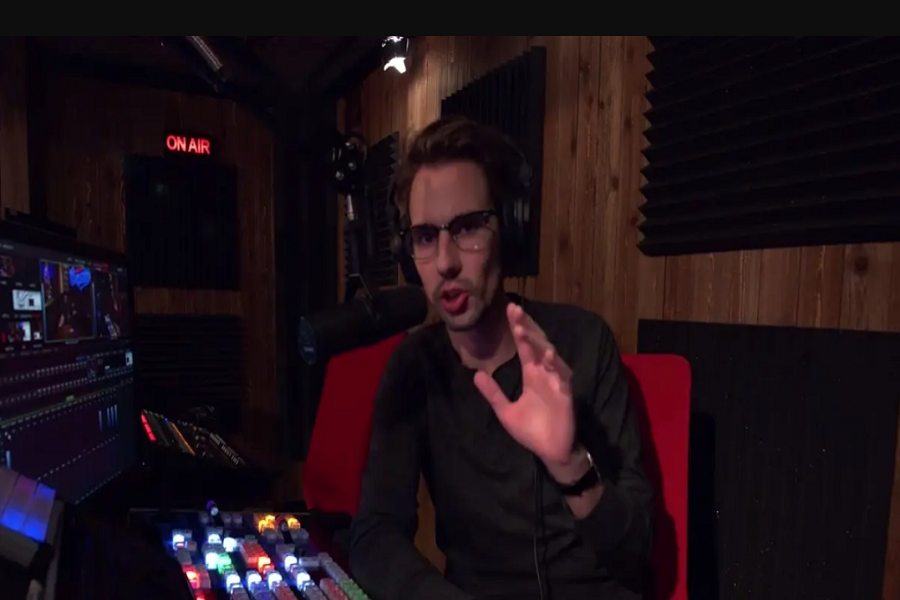 If you watched the talk show “Louder with Crowder,” hosted by Steven Crowder, you might remember Not Gay Jared aka Jared Monroe.

He quit the show in 2018 after working three years on the program. This has led the audience to think about what happened to Not Gay Jared?

To know more about Jared Monroe and his sudden disappearance, you should give this article a read.

Who is Not Gay Jared?

Jared Monroe who is popularly known as Not Gay Jared is a media personality and conservative political commentator. He worked as a regular cast member and producer in the popular talk show Louder with Crowder.

He dedicated three years to the program. But suddenly he quit it in 2018. So what exactly happened to him?

What happened to Not Gay Jared?

Jared was quite popular among the crowd because of his opinions on topics like ‘gay privilege.’ As a right-wing commentator, he also spoke on various other topics on the show Louder with Crowder.

In one of the episodes, he and Steven went to the extent of discussing the Antifa protest. They wanted to bring out the secret strategies and tactics that were used by the radical-leftist political movement to bring justice to the underprivileged and oppressed.

Titled #UnderCoverANTIFA: Raw Footage, in the first few minutes of the video clip one could see a group of young people seated on a bench. The footage is disturbed by the patch of grass in front of them.

In the second part of the video, they were discussing what guns they have. Meanwhile, Jared and Steven cracked a few jokes.

During his time on the show, Jared got involved in various other talk-shows and sketches. He mainly spoke about gender roles and the privilege of gay men.

But on August 18th, 2018 he announced during the episode of the show that he is leaving the show.

Reportedly, he quit the show because he and his partner were about to have a baby.

A Redditor wrote that he left the show because he was having a baby.

Another Redditor claimed that the story is true because there seems to be no other reason for him to leave the show suddenly.

However, there were rumours on social media that his departure is associated with the long-standing financial crisis that the show was facing. But there is nothing to prove that this is true.

Based on rumours, many of the cast members were not even give their salary. Some members like Sven Computer owned as much as $10,000.

An unknown person tweeted that things were getting rough behind the scenes. He owes someone named Sven Computer around $10k in unpaid wages. All this has been tearing the crew apart.

But these are all theories because neither Jared nor Steven spoke about it in public. They never mentioned anything about the financial crisis. Not just that, but they were not even outspoken about why Jared quit the show.

Jared Monroe was great during his show days. His topics of discussion entertained the audience. But his reason for leaving the show is still not clear to the viewers. There is nothing but the only bunch of theories and rumours to talk about.

TagsWhat Happened To Not Gay Jared 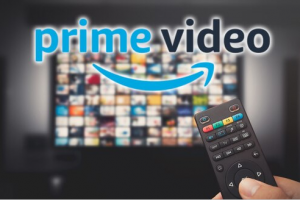 Amazon Prime Is More Expensive From July? A Change Indicates A Price Increase. 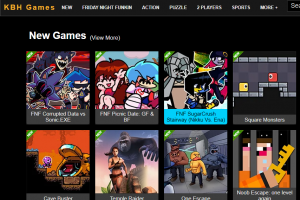 What Is KBHGames And Whyyou Should Give This A Go? 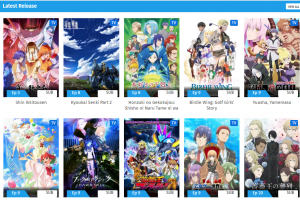 Amazon Prime Is More Expensive From July? A Change Indicates A Price Increase.

What Is KBHGames And Whyyou Should Give This A Go?